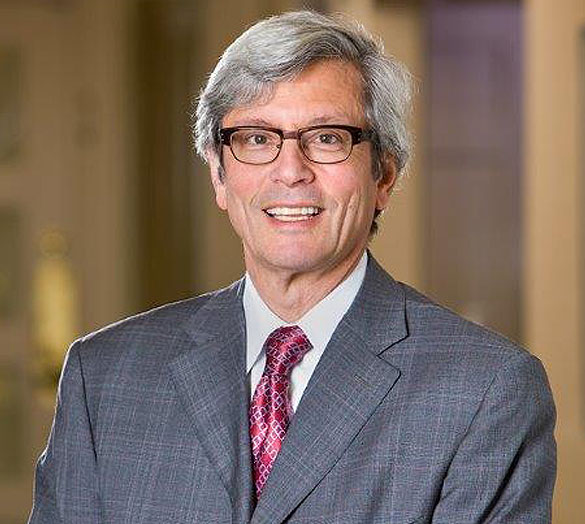 Bruce Peckerman has been exclusively practicing family law since 1984 focusing on substantial marital estates and complex legal issues. Bruce received his undergraduate degree at the University of Wisconsin in History, with Honors. He graduated from Washington University Law School in 1973. Bruce is admitted to practice before all Wisconsin state courts and he is a member of the Milwaukee, Wisconsin and American Bar Associations. Bruce is a frequent lecturer on family law topics and is the Past President of the Family Law Section of the Milwaukee Bar Association.

Bruce is a fellow with the American Academy of Matrimonial Lawyers, which is an organization dedicated to promoting excellence in family law. He is a Past President of the Wisconsin Chapter of the American Academy of Matrimonial Lawyers and is a Past President of Inns of Court. In 2010, Bruce was named Milwaukee Family Lawyer of the Year by Best Lawyers in America, where he has also been recognized as one of the Best Family Lawyers in America for the past 27 years. Bruce has been named a Super Lawyer since the inception of the program in 2005, and has also been ranked in the Top 10 and the Top 50 of Wisconsin’s lawyers by Super Lawyers. Since 1990, Bruce was rated by Milwaukee Magazine as the number one family lawyer every year they ranked family lawyers. Milwaukee Magazine ranked him as the number one attorney for wealthy clients in 2001, stating that “peers see him as ‘smart,’ ‘fair,̕ ‘very capable’ and ‘always on top of things’.”

Bruce was born in Milwaukee and has always been involved in various community activities where he has frequently taken leadership positions.

Bruce enjoys helping clients resolve complex financial and personal divorce issues with hard work, common sense, and attention to detail. He resolves the majority of his family law cases, but if a fair resolution cannot be reached by agreement, Bruce zealously represents clients in court. Bruce’s goal is to allow his clients to close the chapter on their divorce with dignity and a resolution that is a “win/win” solution for the parties involved.